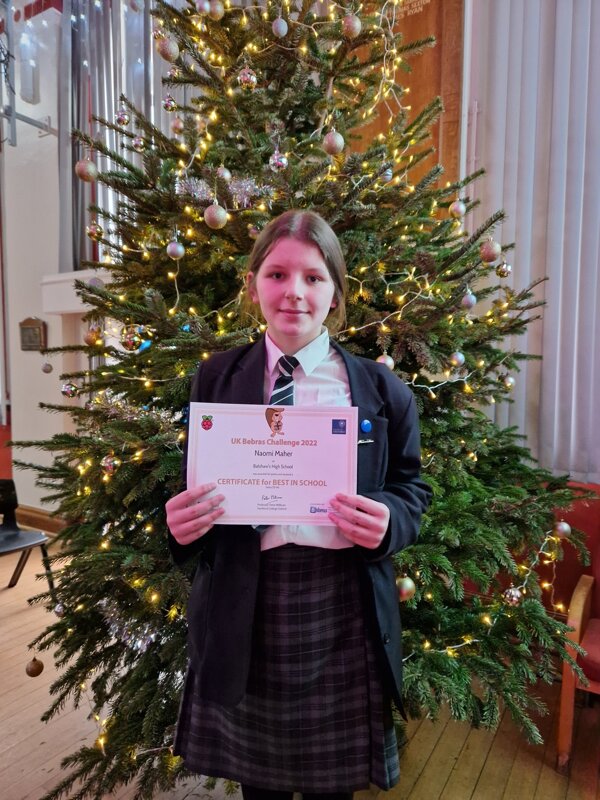 Computational thinking involves using a set of problem-solving skills and techniques that software engineers use to write programs and apps. Examples of these techniques would include the ability to break down complex tasks into simpler components, algorithm design, pattern recognition, pattern generalisation and abstraction.

Questions are inspired by topics in computer science but only require some basic reasoning ability. Students had to answer up to 15 questions in a 40-minute time period. The questions have varying degrees of difficulty and the points awarded reflect this.

Balshaw’s students have taken part in this competition each year for the past ten years! This year, 166 students in Year 9 took part! The ‘Best In School’ winner was Naomi M with 162 points and in joint second place were Finley B and Alfie J, both with 145 points. These students received a certificate and a prize from the Business & Computing Department.

The top 11 students from Balshaw’s were in the top 10% nationally and also received a Gold Award Certificate! These students have been invited to take part in the next round, The Oxford University Computing Challenge, in January 2023. 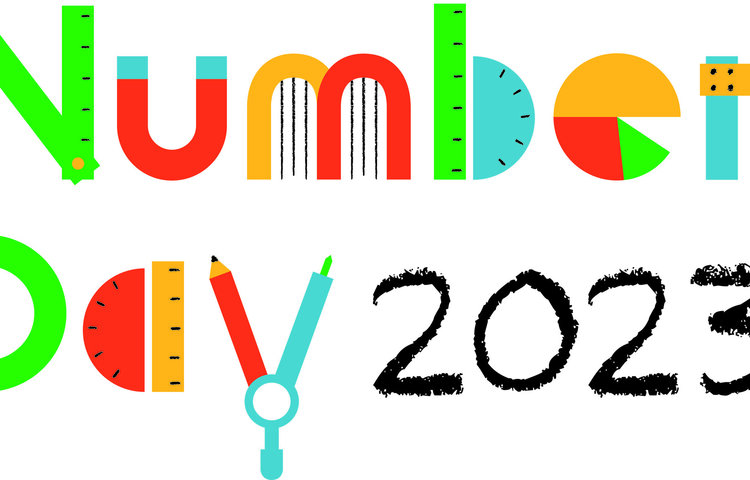