The Religious Studies department follow the Lancashire Agreed Syllabus for Religious Education and we also teach some of the material and content from the Blackburn Diocese Illuminating Pathways Unit. The RS department helps students to explore Balshaw’s Christian values and as a Church of England High School, we predominantly study Christianity, however we also explore different religious worldviews to prepare our students to engage in a multifaith society. Through the study of RS, we enable students to search for answers to the ultimate and challenging question in life of ‘What does it mean to be human?’. The search for the answers to this question involve numerous challenging and provoking questions such as:

In Year seven, students focus on the key question of 'Where do I belong?'. Throughout the year, students explore the importance and role of different communities. For example, one of the units studied is 'Which beliefs and values are important to the Sikh community?'. In this unit, students explore some of the key beliefs and values in Sikhism and explore why they are important to the Sikh community and how these are then put into practice. Some of the units also studied are 'What does it mean to be a person of faith?', 'Did Jesus really rise from the dead?' and 'Should religious believers be greener than everyone else?'.

In Year eight, students explore the role of sacred texts and the impact of these on the lives of believers. Some of the units studied, include 'What happens when faith and courage collide?', 'Is it fair?', 'Can words have power to help in times of need?' and 'Can words make us wise? What can be learnt from the Buddha?'. Students examine some of the different ways in which sacred texts are interpreted and the impact of their application on everyday life. For example, students look at the difference between literal and non literal interpretations of the Bible and how these interpretations might cause diversity in religious beliefs.

In Year nine students explore the key question of 'Where can we find truth and meaning?'. Throughout Year nine, students study a range of philosophical, religious and other worldview responses to some of life's ultimate questions. Some of the units studied include 'Does God exist and if so, what is God like?', 'Why is there evil and suffering?' and 'What happens after death?'. In the unit on the existence of God, students examine some of the different arguments for the existence of God such as the Teleological argument, the Cosmological argument and the argument from religious experience. Students are able to evaluate the strengths and weaknesses of the  different arguments and responses, which aids them in their own reflections towards the ultimate questions studied.

Students who have opted for full course Religious Studies, study the AQA specification A GCSE. Within this specification, students explore the beliefs and practices of both Christianity and Islam, they also study at least four of the thematic religious, philosophical and ethical units. The thematic units enable students to examine some of the different ways in which religious believers put their beliefs and values into practice in relation to topics such as Human Rights, crime and punishment, medical ethics and other moral and ethical issues.

Enrichment plays an important part of study in RS and we have been fortunate enough to hear from a range of engaging and inspirational speakers. In 2016 we welcomed Rudi Oppenheimer who shared his incredibly moving and powerful testimony of his experiences as a Holocaust survivor. Some of our students have also taken part in a workshop led by a Holocaust Education Trust representative. During the year we look at religious and non-religious responses to key dates, such as Remembrance and the Holocaust Memorial Day.

Students have also had the opportunity to take part in a variety of trips. We took a group of students to Westminster, to investigate the role of faith, power and authority there. As part of this we were able to visit the Houses of Parliament and we even got to go in the House of Commons! We then went on to visit the beautiful and historic Westminster Abbey where our students were able to take part in some of the St Edwardtide activities. We had the great honour of meeting the Very Reverend Dr John Hall. Overall it was an experience which our students will never forget and gave them the opportunity to experience first-hand the role which faith and authority plays in Westminster.

In March 2019, the RS Department ran their first trip to Krakow, Poland. This was a superb enrichment opportunity for students to visit sites of religious and historical significance and to explore Polish culture. On the first day we went on a walking tour in which a guide showed us many sites including Wawel Cathedral and Castle, the Jewish District of Kazimierz, Schindler’s factory and the Empty Chairs memorial to the victims of the Holocaust. The guide was very informative and the students were able to see first-hand some of the places where horrific acts of discrimination were carried out.

On the Saturday, we went to the National Galicia Jewish Museum, where students explored an exhibition of Jewish life both pre, during and post-World War Two. We were then given a unique opportunity to hear from a Holocaust survivor who shared her very moving story. Monika Goldwasser was born in 1941. She told us her story of her experiences of the Holocaust, she described how when her parents realised how much danger she was in, they managed to hide Monika with a family of farmers before she went to a convent. Her parents were called up for deportation, her mother took a doll dressed as a child so that the Nazi officials would believe that it was her daughter, reducing the chances of Monika being looked for. Monika went on to tell us how her mother and father were killed in. It was a very moving experience for the students to hear first hand an account of such loss.

In the afternoon we went to Wawel Cathedral, where students were able to explore the site where many Kings and Queens had had their coronation and been buried. They were also able to explore some of the chapels and look at the different ways in which people worship there. We also went up the bell tower and visited the Crypts. This gave students an opportunity to explore how people express their faith in worship and in the way in which the cathedral was designed to reflect Christian beliefs.

On Sunday, we visited Auschwitz-Birkenau; it is difficult to put into words the impact of such a visit, however it was clear from the students’s faces and discussions, just what a significant impact this has had on them. The premise that ‘hearing or reading about is not seeing’ is very applicable here. Students were led by an expert guide who gave them a very informative talk about what happened there. Whilst we were there, there were a number of Jewish groups who were visiting there, including one group of Orthodox Jews who were carrying out acts of remembrance  in Hebrew for the victims of the Holocaust, this added to the poignancy of the visit.

On Monday, we then went to the UNESCO world heritage site of the Wieliczka Salt Mines. The salt mines have magnificent chambers chiselled out in rock salt. There are also underground saline lakes, majestic timber constructions and unique statues sculpted in salt. The tour involved almost three kilometres of meandering corridors and numerous steps which were descended to reach the depth of 135 meters underground. We also visited an underground chapel, which gave students a unique opportunity to explore how religious beliefs are expressed meters under the ground! This is a trip which we hope to run again in future years.

Here are some photographs from the trip:

Over the last four years there have been various enrichment days which our students have taken part in which have been organised by Blackburn Diocese, such as an RE Treat Day and RE Vision Day. Some of our students have also taken part in able, gifted and talented days at Runshaw College. In lessons, students have heard from guest speakers who have come in to talk to students about their faith, such as speakers from Crossgate Community Church, St Andrew’s and even some speakers who were on a visit from America and some from the Philippines! This gave students a real insight into how Christianity is practiced around the world. 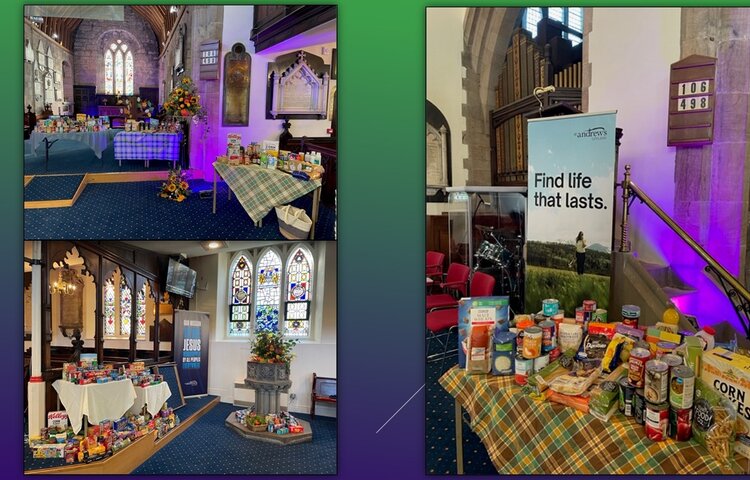 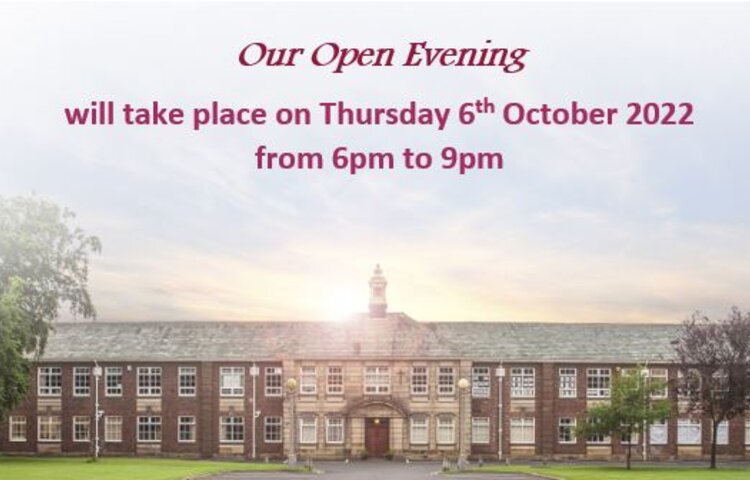