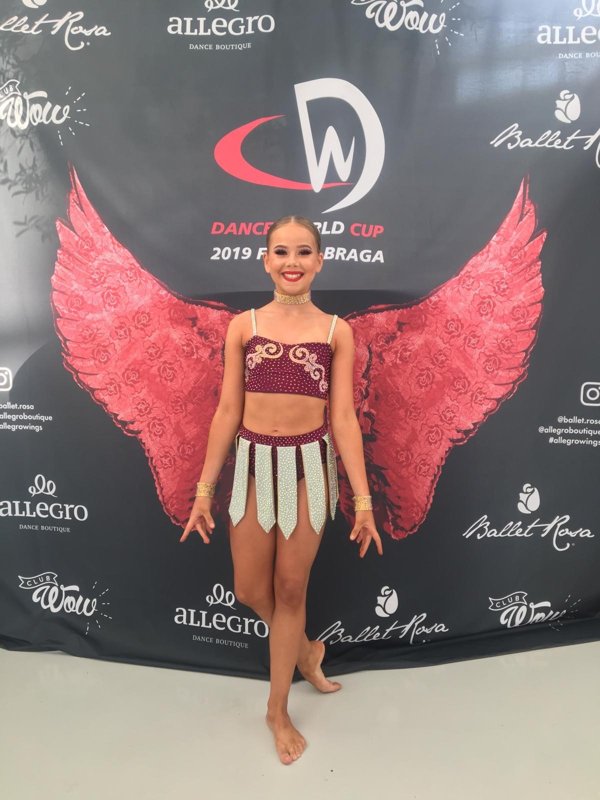 In July 2019, Phoebe Rogerson in Year 7, travelled to Portugal to represent England in the Dance World Cup.

Phoebe, along with her fellow team members, won a gold medal for their Latin formation dance.  Phoebe also does acro dance and this team were one of three teams from England who qualified for the event.  The team were placed 12th in the world.

What wonderful news Phoebe, we are very proud of your achievements.

Here are some photographs of Phoebe in her wonderful dance costumes from the event: Thank you to Phoebe's Mum for the information and the photographs. 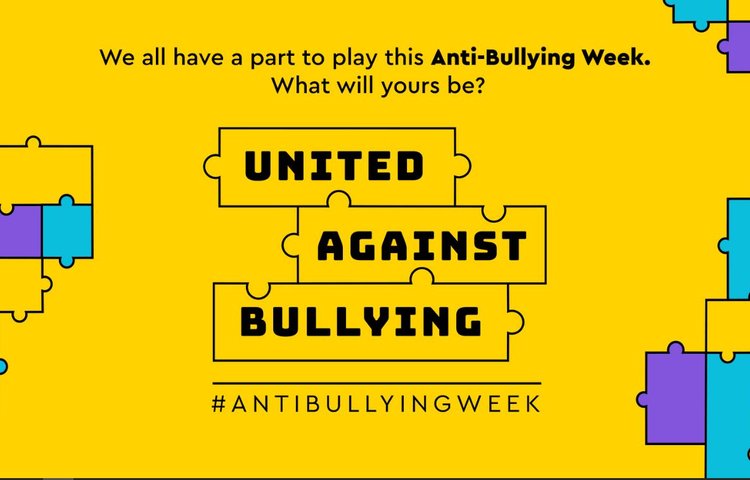 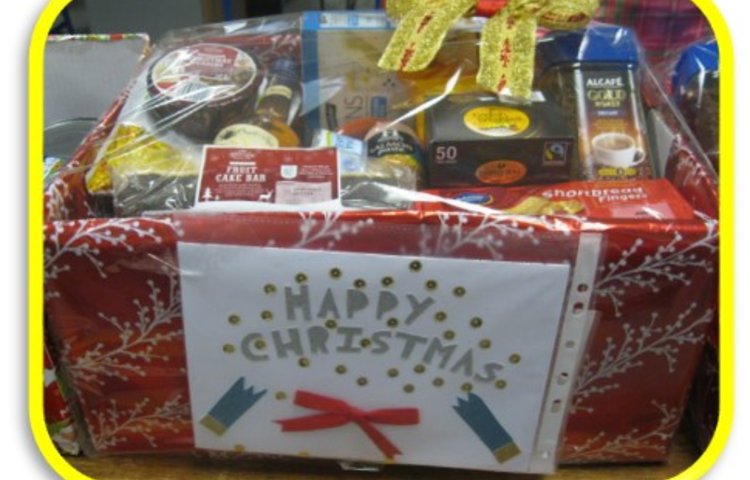