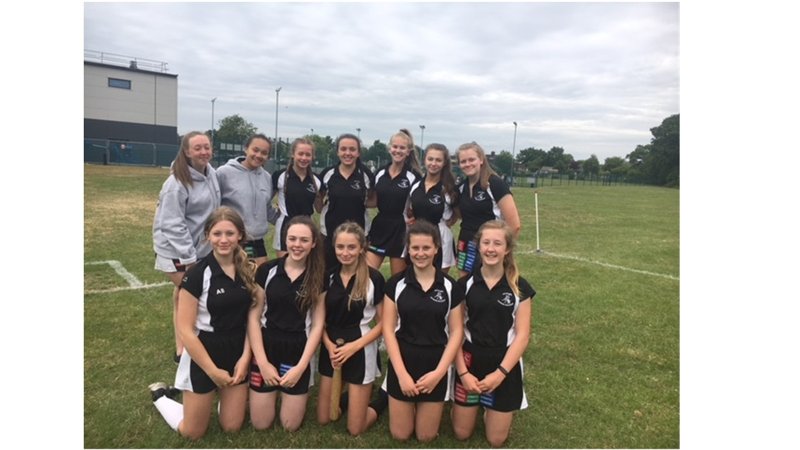 Last Wednesday saw our Year 10 rounders team travel to Priory Academy with the primary aim being to defend their title as South Ribble Rounders Champions.

They sailed through to the final to face All Hallows. Big hitter Rachael Procter who had scored many of the rounders in the group stage with her mighty hits was caught out with her first bat of the final! Catastrophe? Potentially. HOWEVER the rest of the team really pulled together and played phenomenally to win the game 7 rounders to 4. 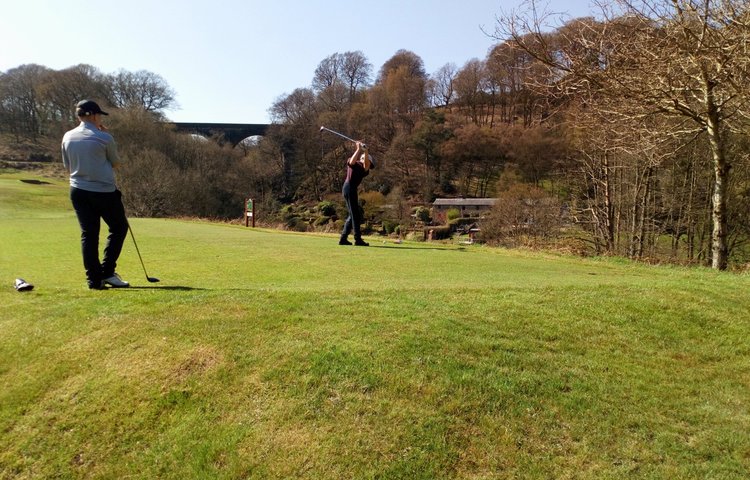