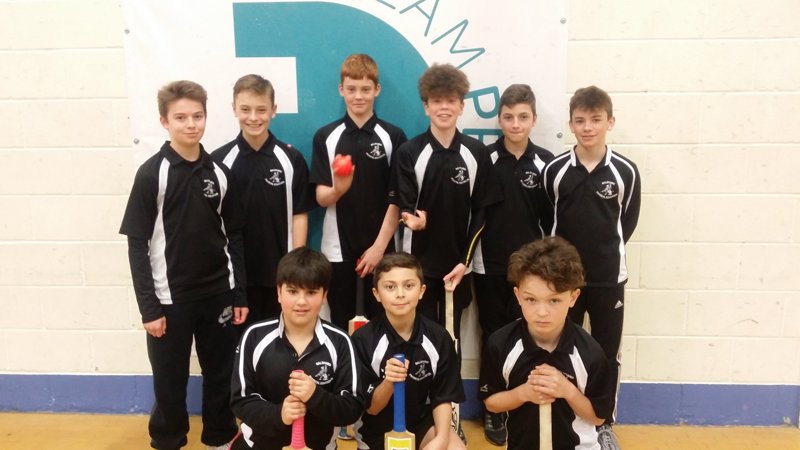 Well done to our U13s cricket team who competed at the Lancashire County Finals at Preston College on Tuesday 22nd March.

The boys had done tremendously well reaching the final after first winning the South Ribble finals and then winning the Lancashire Regional finals.

At the County finals the boys did really well finishing second in their group to reach the semi-finals against the winner of the other group.

In the semi-final, Balshaws bowled first and managed to bowl the other team out for 32 and felt confident of the win but unfortunately the pressure got to us and some good bowling by the other team forced the win.

The boys can still be proud of being one of the top 4 sides in Lancashire though. 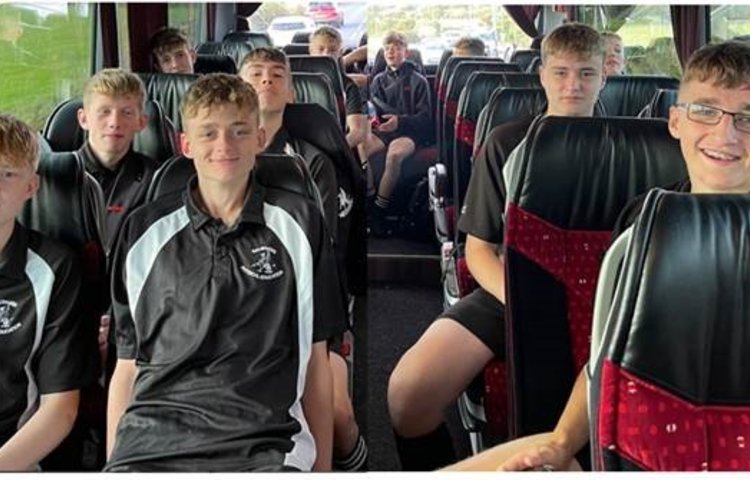 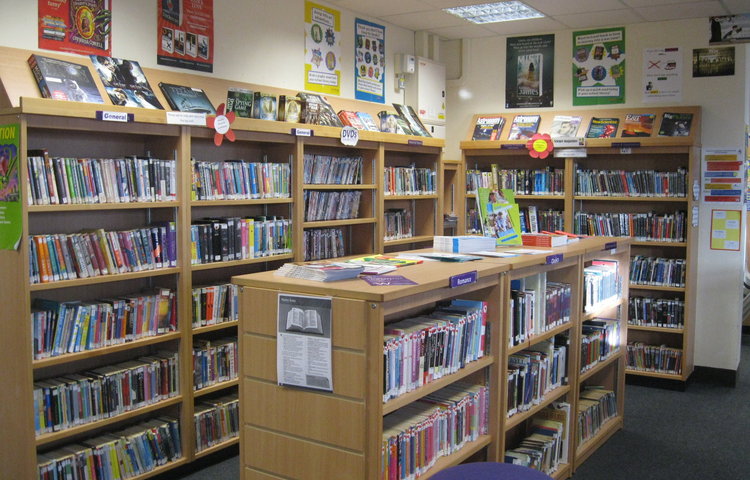